Devoted to eradicating the barriers that plague the Black community in Education, Food Justice, and Public Health.
CLICK HERE TO SEE VOLUNTEER OPPORTUNITIES 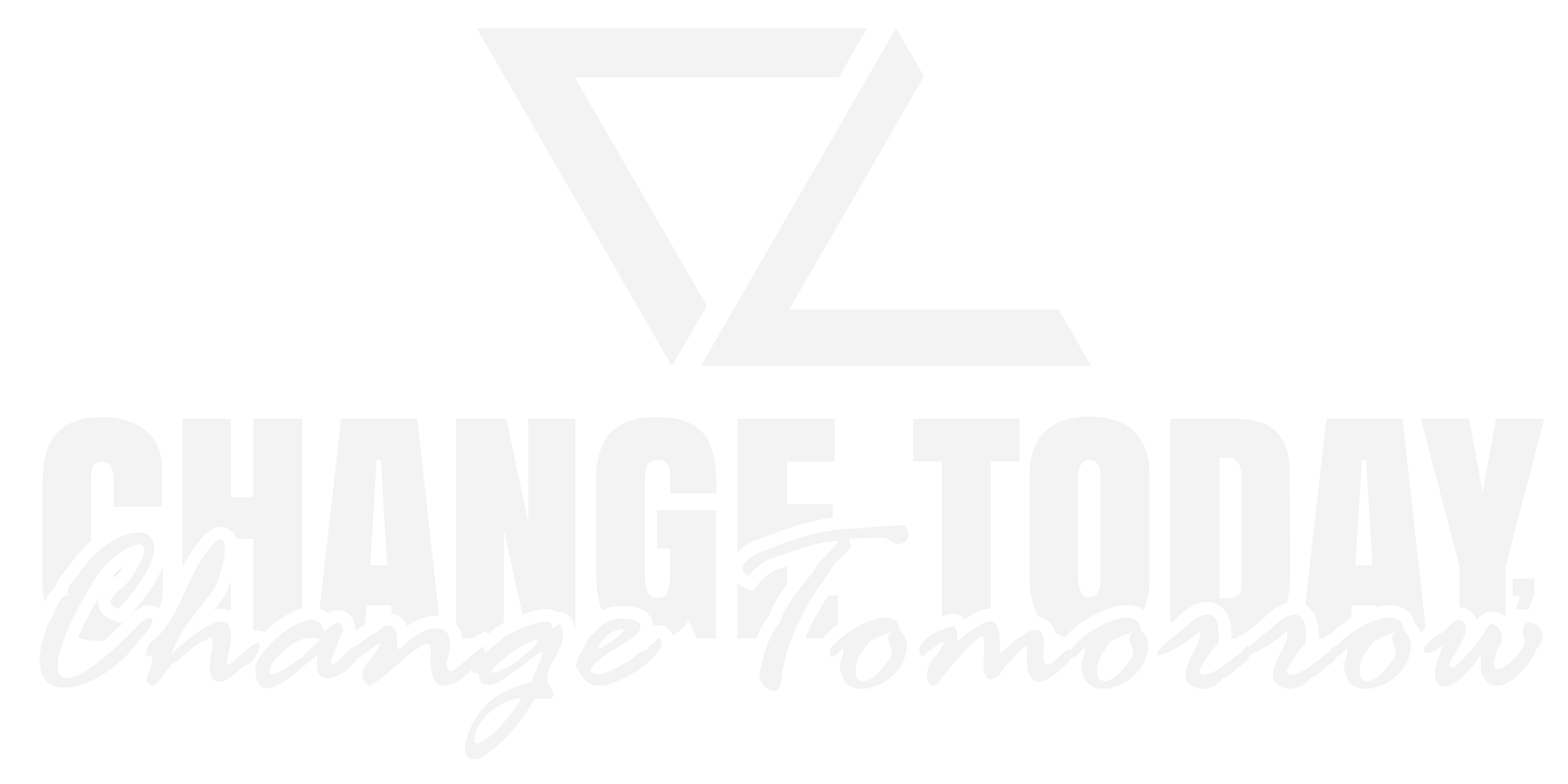 There is a 15-year life expectancy difference between Louisville residents in the East and those in the West End. #FeedTheWest is a community food justice initiative spearheaded by Shauntrice Martin sponsored by Change Today, Change Tomorrow. This initiative will continue on until the West End has a Black-Owned and sustainable fresh food source for our residents.

Root Cause Research Center shared "the research and work of community members working toward justice for traditionally disenfranchised and marginalized communities. The following work was prepared by Shauntrice Martin, the esteemed founder and director of #FeedtheWest. Photos are credited to Nicole Funk.

Ask him why he gave himself a raise instead of giving Black people healthy food. According to Louisville Business Journal, Kroger Co. boosted the compensation of CEO Rodney McMullen by 21% last year, driven by a boost in stock awards tied to performance incentives. Demand that he donate $5 million to #FeedTheWest.

This is a community issue and we encourage everyone to do what they can to ensure our WHOLE city is healthy.

The Black Market by Shauntrice Martin

The Black Market is a Black-owned grocery store being built in Louisville's biggest food dessert. Join the movement. 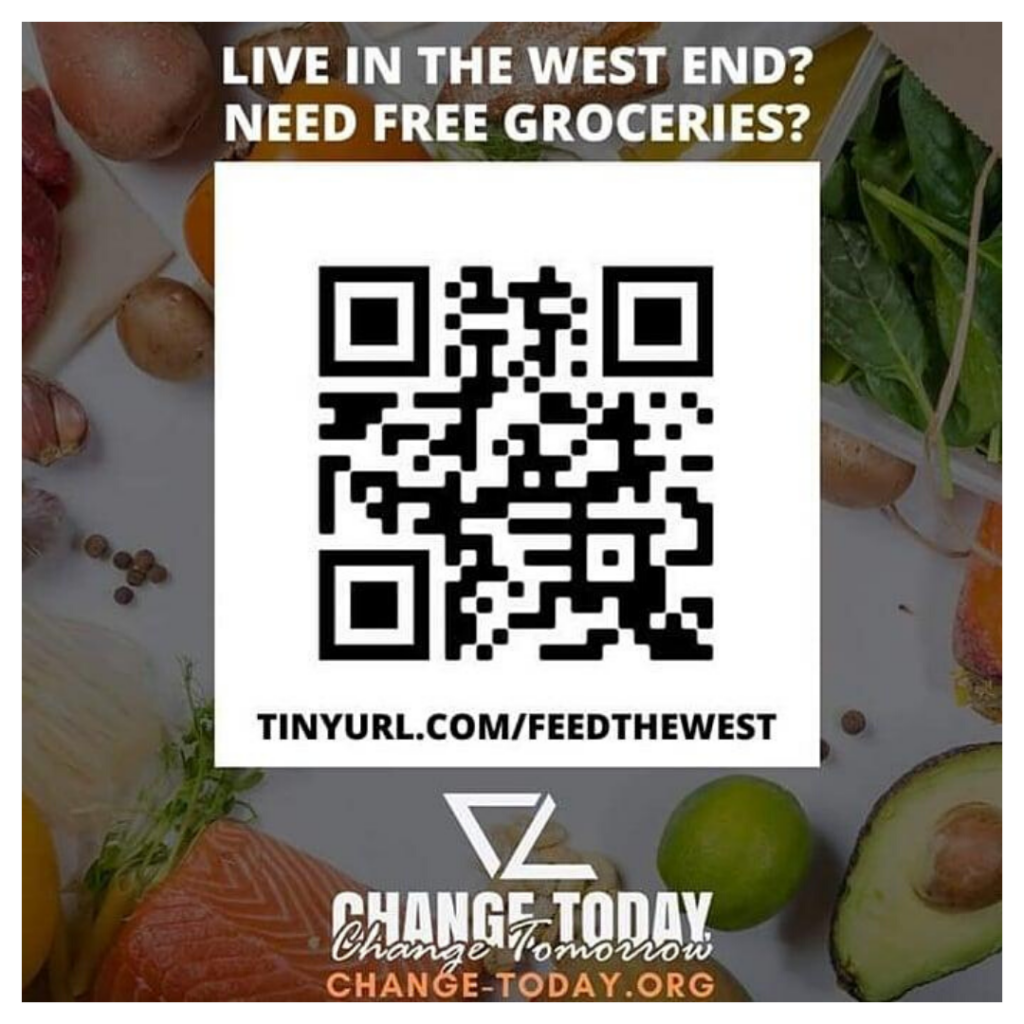 This site uses Akismet to reduce spam. Learn how your comment data is processed.

NOTE : YOUR DONATION WILL BE APPROVED BY THE ADMINISTRATOR ONCE THE TRANSFER WILL BE COMPLETED